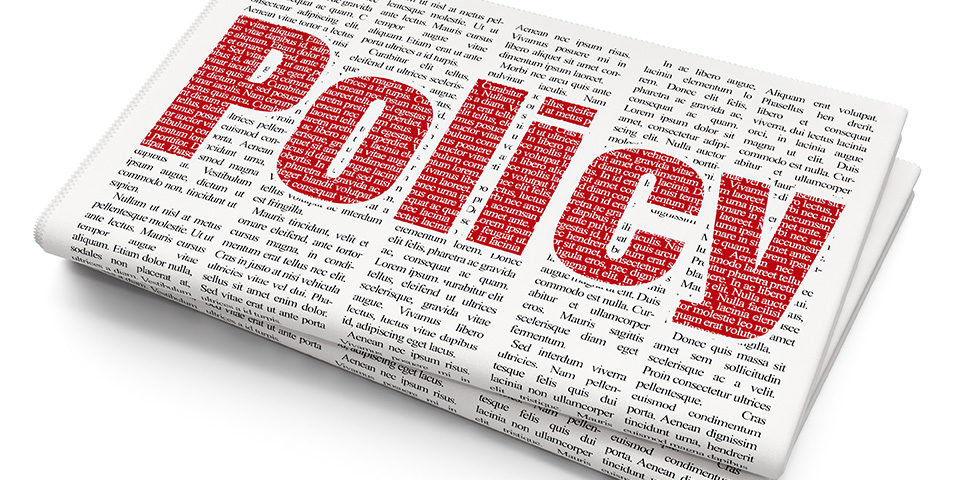 If you have had or are having a claim, it is important to know that the compensation you will receive from your company is not random. Different criteria and variables will be taken into account according to the policy you hired. In other words, the insurer will compensate you fairly by evaluating the damages that have occurred and based on the capital insured in your policy.

The proportional rule it is the formula that the insurer can apply to calculate the compensation to the beneficiary of an Insurance policy in the event of a partial loss when the sum insured is less than the actual value of the insured object; that is, when underinsurance occurs. This rule applies when an accident has occurred and after an assessment of the damages produced in the insured risk, the insurer perceives and demonstrates that the value of the declared insured goods exceeds that reflected in the capital of the policy and the premium paid, occurring what is technically known as underinsurance. That is, the real value of the insured object appraised by the experts is less than the real value and the value declared in the policy is less or less than that of the goods.

Law of the Insurance Contract of 1980, informs in its article 10: The policyholder has the duty, before the conclusion of the contract, to declare to the insurer, in accordance with the questionnaire that he submits, all the circumstances known to him that may influence the risk assessment. You will be exempt from such duty if the insurer does not submit a questionnaire to you or when, even if you submit it, there are circumstances that may influence the risk assessment and that are not included in it.

The insurer may terminate the contract by means of a declaration addressed to the policyholder within one month, as from the knowledge of the reservation or the inaccuracy of the policyholder.. Unless there is intent or gross negligence on their part, the premiums relating to the current period at the time of making this declaration will correspond to the insurer.

If the claim occurs before the insurer makes the declaration referred to in the preceding paragraph, the benefit thereof will be reduced proportionally to the difference between the agreed premium and that which would have been applied had the true risk entity been known. If there was fraud or serious fault on the part of the insurance policyholder, the insurer will be released from the payment of the benefit.

If at the time of production of the If the sum insured is less than the value of the interest, the insurer will indemnify the damage caused in the same proportion in which it covers the insured interest.. The parties, by mutual agreement, may exclude in the policy, or after the conclusion of the contract, the application of the proportional rule provided in the preceding paragraph.

Formula of applying the proportional rule

Then, and in accordance with what is described in article 10 of the insurance contract law, the following formula is applied to calculate the compensation: the insured amount (for example, 100.000 euros) is multiplied by the value of the damages (say , 25.000 euros) and the result is divided by the real value of the insured assets (consider that it amounts to 200.000 euros). For practical purposes, in this way the user will receive 50% of the damages as compensation. Applying the proportional rule, an indemnity of 12.500 euros will be received. In addition to this formula, the Law establishes that the compensation can be calculated

on the proportional difference between the premium paid (150 euros in the example at hand) and that which we would have had to pay (300 euros) if we had taken out our home insurance for the real value of the insured goods.

Taking care of your assets can involve heavy investments. The hiring of a good Insurance is a good decision and today, indispensable, since you never know when you will have to face problems, some of them serious, that entail great expenses. Euroteide Seguros, (Insurance Advisors) is always by your side when it comes to taking out the insurance you need.

Be careful because if the insurance company shows that there was intent or gross negligence of the policyholder when I declare the assets that were part of the sum insured, can be released from the obligation to indemnify in the event of a claim.

Let's see an example. If when you know the Insurance premium, if the future insured, consciously obvious not to value certain assets to obtain a cheaper premium, you will incur underinsurance (you are not really insuring all the risk you incur), and in case of loss be “penalized” by the insurer when it comes to indemnifying him (or be without compensation if it is proved that there was fraud or serious fault).

How to avoid and not incur underinsurance

The simplest way to avoid underinsurance in Insurance whose basis is a "declaration of the value to be insured" by the policyholder or our part; is to have accurate and fair information, for example, the model or accessories of a car, value of the continent and content of a home in home insurance, etc.) We insist it is very important to review and correctly assess the value of the sums insured so that the fair premium is paid, and also in turn, that, After an incident, we are compensated for the expected total and the proportional rule does not apply. If you are not an expert when it comes to appraising assets in Euroteide Seguros (Insurance Advisors) we will help you to appraise correctly and have the real value of the insured sums without incurring underinsurance or supra insurance and not suffer what the application of the proportional rule by the insurer.

Once an Insurance is in force, it is important to periodically review the sums insured and if we are aware that the value of our assets has changed (higher), it is good to notify your Agent or Insurance broker of the new situation as soon as possible. If we do, even if we have to pay a small additional premium, we will always be well insured and free of headaches in the event of a serious event.

The Law of the Insurance Contract informs in its article 11 in this sense it is overwhelming:

The policyholder or the insured shall, during the term of the contract, notify the insurer, as soon as possible, of the alteration of the factors and the circumstances declared in the questionnaire provided in the previous article that aggravate the risk and are of such nature. that if they had been known to him at the time of the perfection of the contract he would not have concluded it or would have concluded it in more onerous conditions.

Locative liability clause: in which cases is it convenient for me?
7 october, 2020

Insurance with franchise: what it is and how to know if it suits me
25 August 2020

Accident friendly part: how it works and how you should fill it out
17 July 2020

Should I include my child in Car Insurance?
6 July 2020

Search
latest Articles
Themes of interest
Our insurance policies
Go to Store
We use cookies to ensure that we provide you with the best user experience in our website. If you continue using this site we will assume that you agree.I agreePrivacy Policy