Parents often lend the car to their children when they approve the driving license. It is normal for children to use, even occasionally, their parents' car, for example, to take a trip with friends or run errands in the city.

In these cases, Is it necessary to include the child in the car insurance, even when it is used sporadically or occasionally? What happens in the event of an accident if the child is not included in the car insurance? Does it make a difference if the child uses his parents' car occasionally or regularly? In this article we will answer all these questions and advise you what to do about it.

Euroteide Insurance is an insurance consultancy located in the southern area of ​​Tenerife that, in addition to commercializing Car insurance, it also works with other products such as Life insurances, Home insurance o Health insurances. With more than 24 years of experience, they are experts in the sector, finding the one that best suits the needs of customers and with the best service afterwards when you have to use your policy.

Can my child drive my car without being in the Insurance?

The answer is yes. Your child can drive your car without being in the Insurance, but this will have certain consequences in the event of an accident. Below, we detail what happens if your child has an accident driving your car and it is not included in your insurance policy.

What happens in the event of an accident

In case of an accident, if the person who drives is not included in the Insurance policy, the insurance company could refuse to assume the expenses derived from damages to third parties. However, we can find ourselves in two different situations:

When the profile of the occasional driver is similar to that of the insured, the usual thing is that the insurer does not put any problem and carry the expenses of the claim.

When the profile of the occasional driver has a higher risk than that of the insured, it is normal for the insurance company to consider that the insured has lied (i.e. had a hidden or undeclared driver) so as not to pay more money in your insurance policy and not cover the damages. Thus, when the occasional driver is under 25 years of age or has a driving license that is less than 2 years old, it is considered an aggravated risk since the probability that this driver will cause a mishap is higher, as confirmed by the statistics so it must be included in car insurance, although the premium of this increases. Otherwise, the insurance company will not cover the costs of a possible accident.

Taking into account the above, it is essential to include our children in the Insurance if they use the car, even occasionally, since in the event of an accident we could find ourselves in the position that the insurer refused to pay the costs of the accident. However, it is also possible that the equity rule, under which the insurance company will not assume the costs equivalent to the premium of your insurance that they have paidThat is, the amount saved by not having included your child in the insurance.

On the other hand, insurance companies can only refuse to pay the costs derived from the accident when the policy clearly and prominently states that claims caused by drivers not included in the insurance policy are excluded. Furthermore, this clause must be expressly accepted and signed by the policyholder.

Differences between occasional and habitual driving

Although it is normal for children to use their parents 'car occasionally, to make a trip or to do some management, many children use their parents' car on a regular basis. Is there a difference between driving once in a while and driving regularly? When the young person does not use his parents' car daily, in which case it is recommended to include it in the insurance policy, there are different options that can be very convenient: 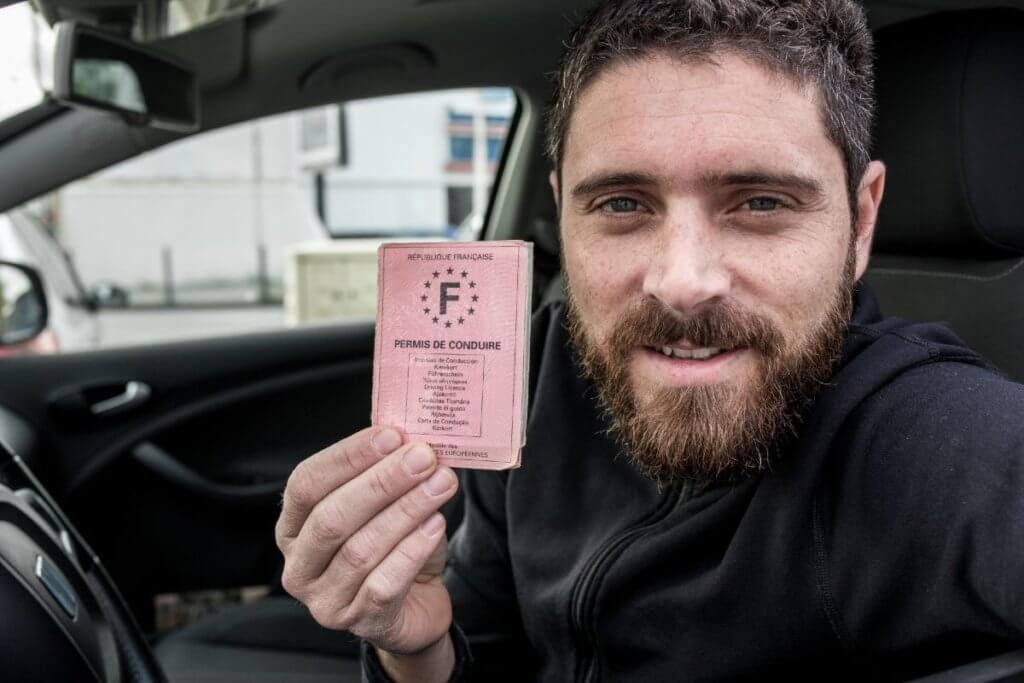 Advantages and disadvantages of including a new child in the Insurance

Although in any case it is recommended, including a new child in our insurance policy has a number of disadvantages and advantages. We will analyze them below.

The great advantage of including your new child in your Car Insurance is clear: if the young person suffers an accident, the insurance company will bear all the expenses derived from the accident when your child is included in your insurance policy. Without a doubt, this is the best option, since the expenses caused in an accident can be much more substantial than what we are saving by not including our son in the Insurance.

The biggest disadvantage of including the new child in the Insurance is, without a doubt, the premium price, the amount of which increases significantly. This is because, being a novice driver, having less than two years of driving experience and, most likely, being less than 25 years old, the young person has a higher risk profile. However, there are some novice car insurance that can be quite inexpensive. 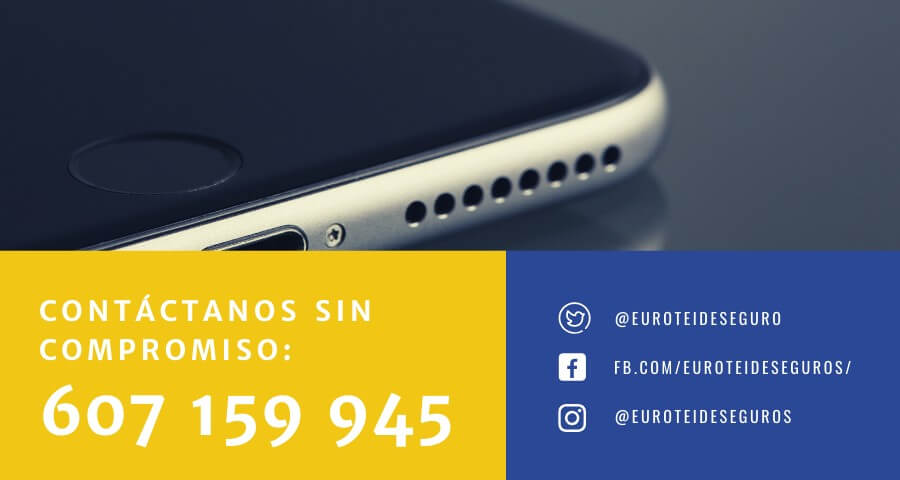 Sports accidents: why to have a good insurance
12 January 2021

How the retirement pension is calculated
12 December, 2020

What is deductible in the income: Insurance and other deductible concepts
23 November 2020

Search
Latest Articles
Themes of interest
Our insurance policies
Go to Store
We use cookies to ensure that we provide you with the best user experience in our website. If you continue using this site we will assume that you agree.I agreePrivacy Policy